Well it looks like Kanye has finally made it in the clothing business.  That's a joke but when you think of it they onyl go after the big boys so that must mean Kanye is a Big Willy in the clothing world.  A company claims Kanye's company approached them about a "Treelife" camouflage print for his Yeezy line.  they said yes but it would have to be licensed Kanye's company stop pursuing the design.  BUT the company claims they just copied the print and used it anyway.  This could be a huge set back for Kanye.

Why are they suing Kanye though? 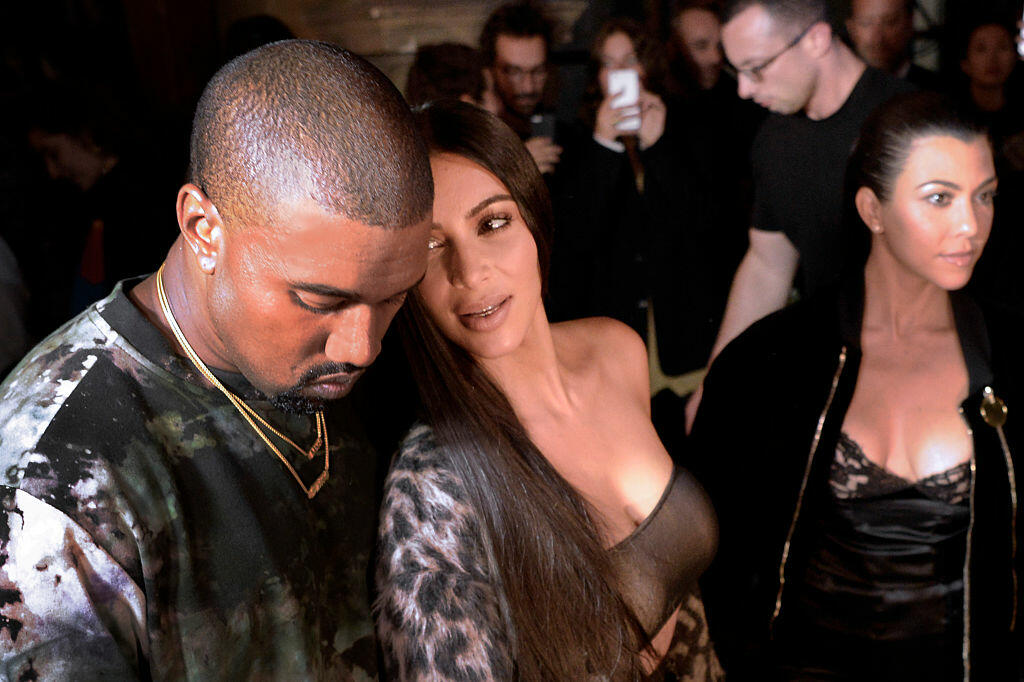