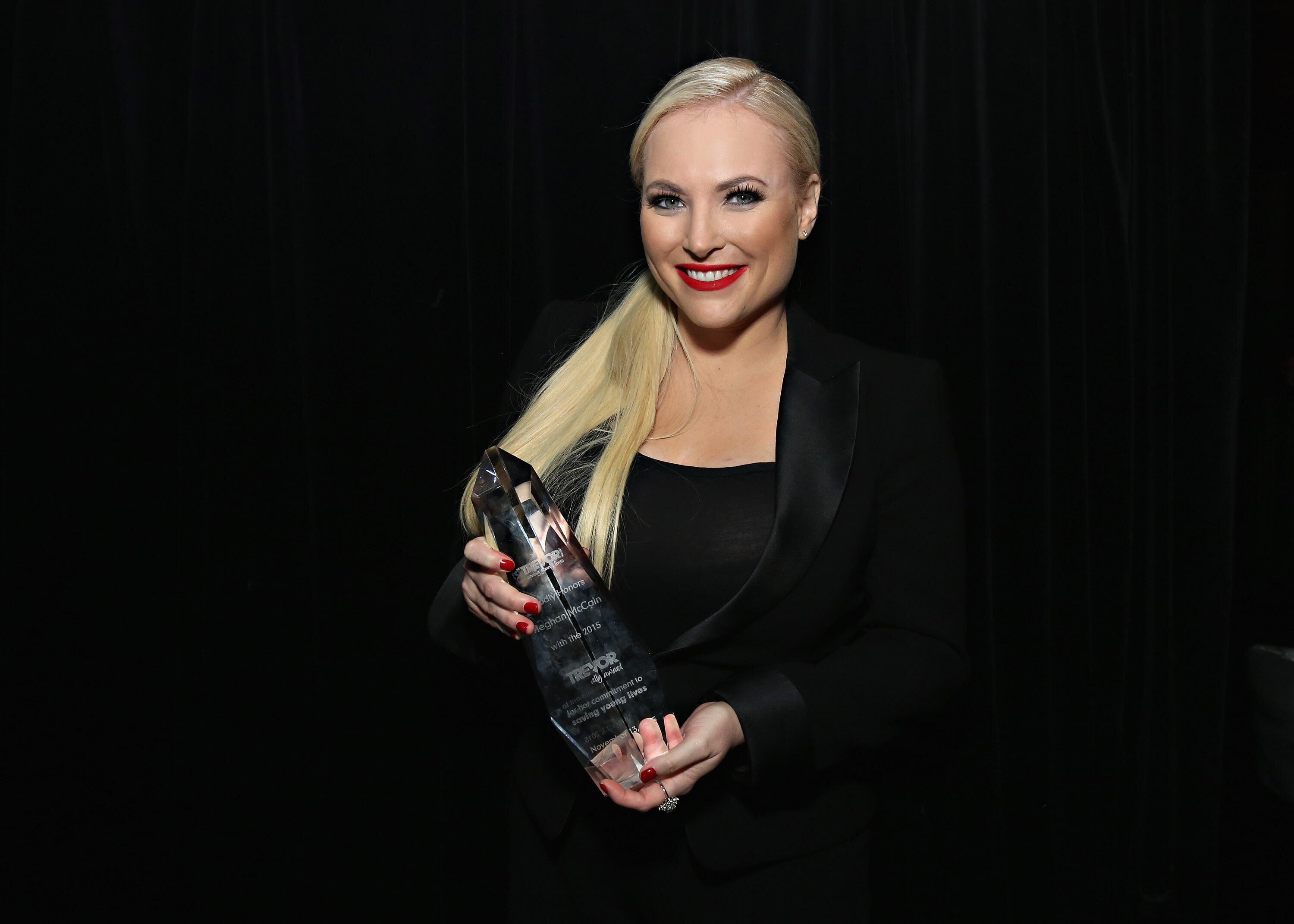 This morning, after 4 years, Meghan McCain quit "The View."

She had nothing but praise for her co-hosts and the show. She talked about winning an Emmy with the show, about how the show went on to be called the #1 political show since she's been there with the rest.

She said she wasn't sure she wanted to take the job, but her late father Senator John McCain convinced her to go on the show as the conservative voice along with Whoopi Goldberg, Joy Behar, Sunny Hostin and Sara Haines.

McCain said she wants to raise her daughter in the Washington DC area where she's been raised on and off all her life. She got pregnant during Covid, and moved there then to get out of New York, on the advice of her doctor.

The liberal Behar said although they have had their ups and downs, and some fun "drinking moments", McCain was a fun and formidable opponent.

McCain implored the media to cover the show with more fairness that they have all along. She said if it was men on "The View", they may have won a Pulitzer Prize by now, but the women don't get the credit they deserve. (Amen to that!)

McCain will remain on the show through the end of July.