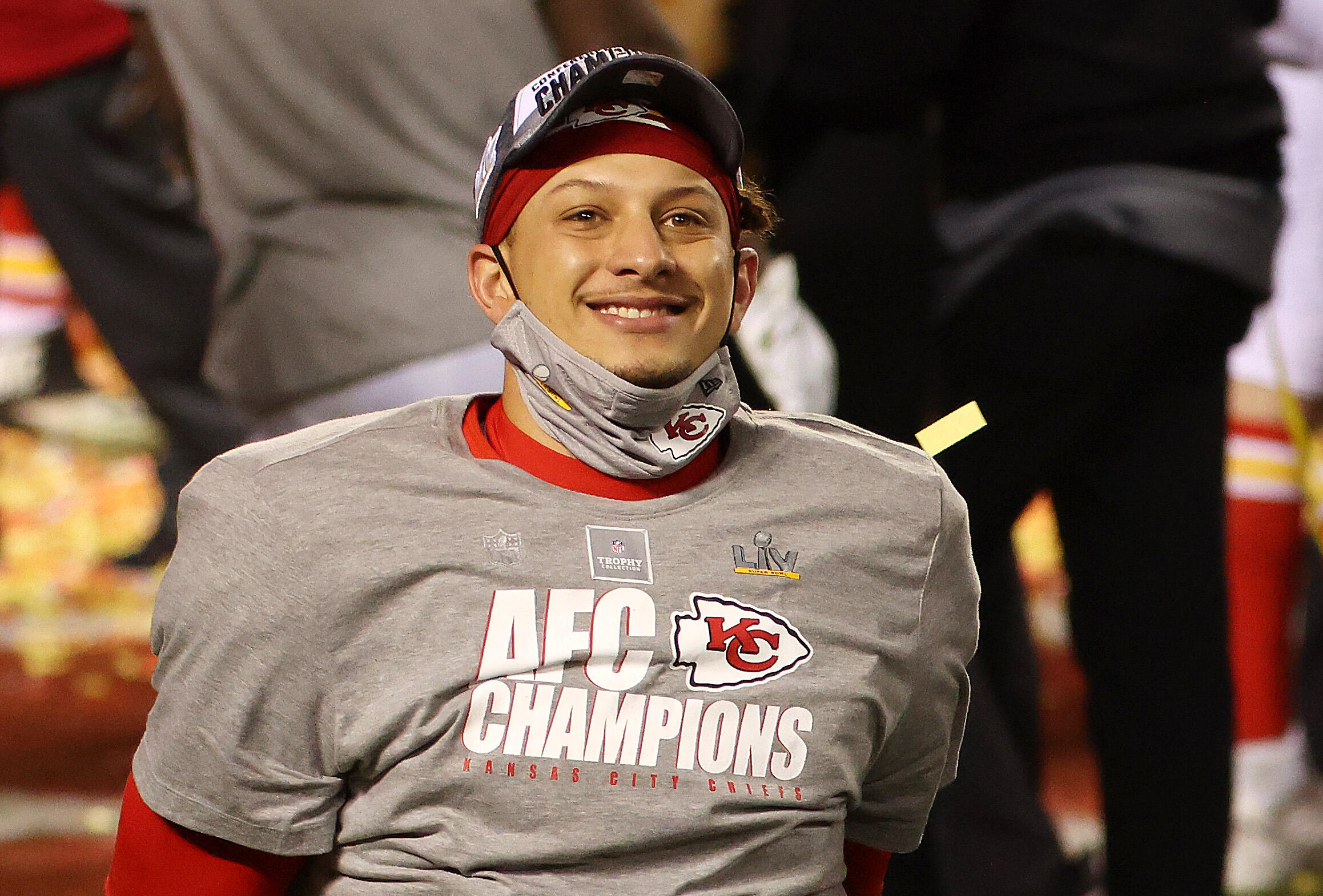 NFL Superstar Patrick Mahomes of the Kansas City Chiefs is not pleased that USA Track & Field officials threw Sha'Carri Richardson off the Olympic roster this week. In an interview, the Super Bowl winning quarterback said she put in the work, and "even though she made a mistake -- like we all make mistakes in whatever way that is -- but to give her an almost extra ban, to not let her be at the Olympics at all, it's pretty ridiculous to me."

Richardson, the 100 meter world record holder, was originally suspended for a just one month for testing positive for smoking marijuana, but then the Olympics effectively banned her from all events, and she cannot participate in Tokyo next month. She said she smoked weed to ease the pain of her mother dying. By the way, the organizers of the Olympics announced there will not be any spectators after Japan declared a coronavirus state of emergency. The games begin Friday, July 23rd.