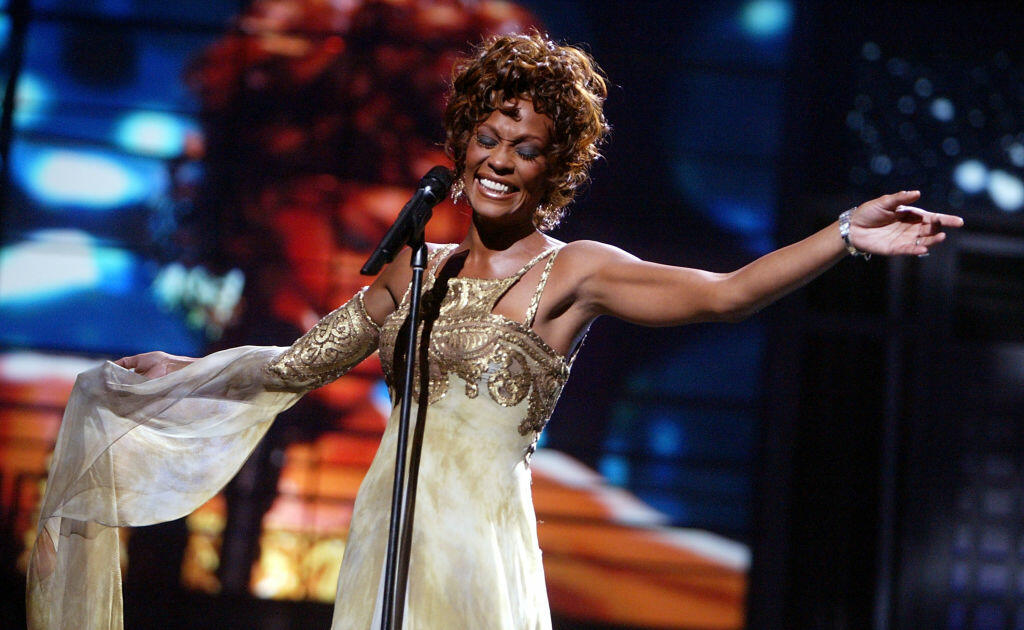 Whitney Houston is going into the Rock and Roll Hall of Fame! Who should deliver her induction speech? That is a great question and I would love to know what you think! There has been talk in the media that it could be - Brandy, Kevin Costner, Dionne Warwick- her cousin. Janet Jackson, or Mariah Carey.

Poll question of the Week: Who should deliver Whitney Houston's induction speech into the Rock and Roll Hall of fame? Take the poll below!