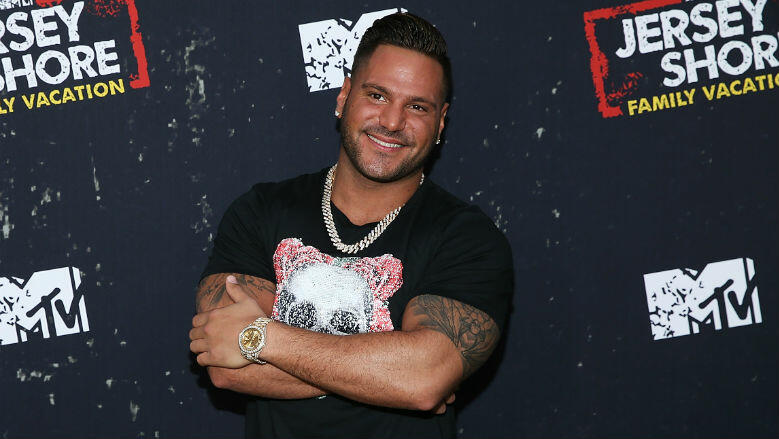 “Jersey Shore” star Ronnie Ortiz-Magro is in trouble once again — TMZ reports that he is now in police custody after cops say he was involved in a domestic violence incident. Sources tell TMZ that he was busted in LA on Thursday for “felony domestic violence.

Ronnie is currently on probation, so it’s not good news. He had gotten 36 months as part of a plea deal last year in a previous domestic violence case involving Jen Harley, his ex.

TMZ reports that it's unclear if Jen was involved in this latest incident. Ronnie avoided jail time last time, but getting arrested while on probation could spur new troubles for the reality star.