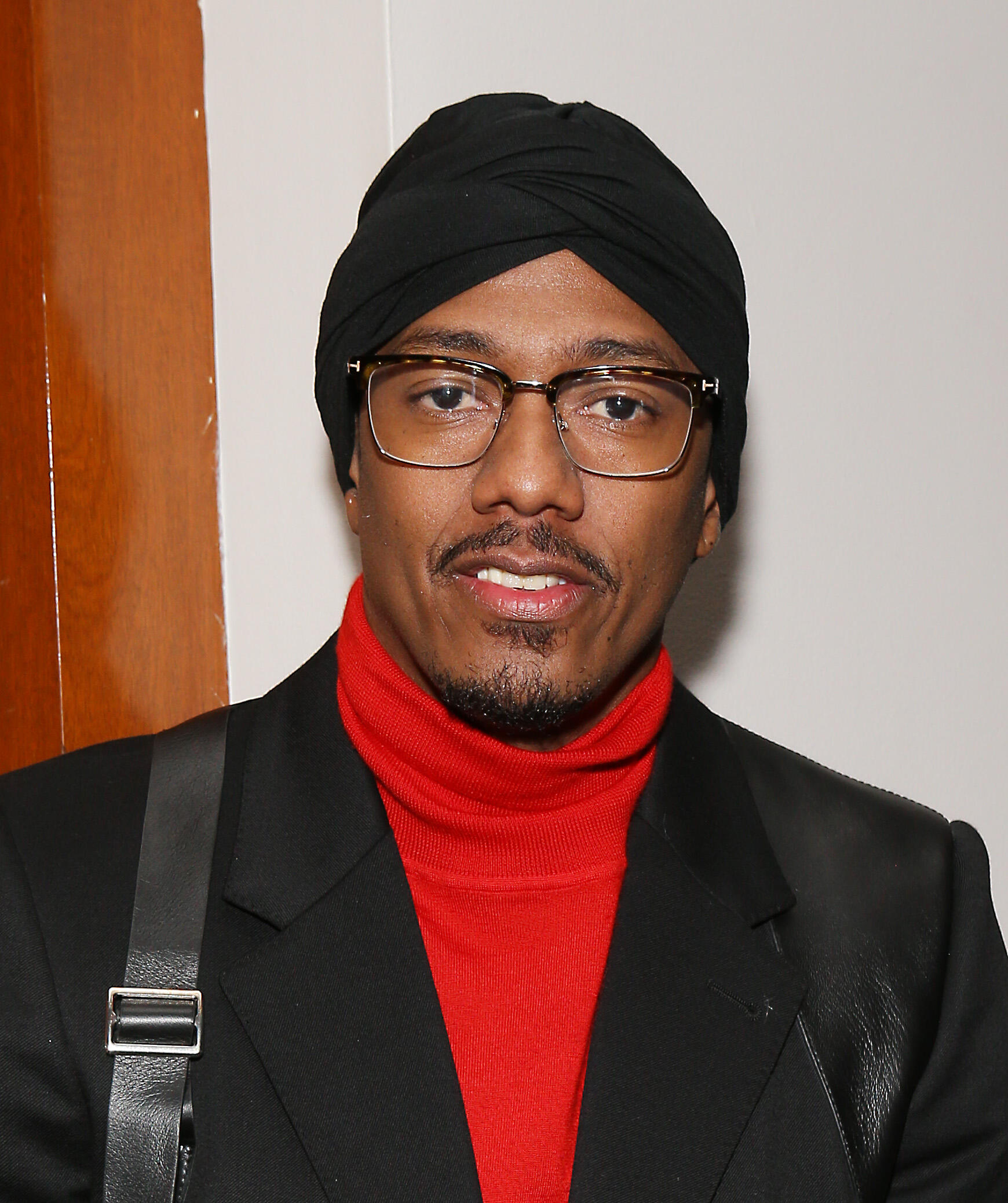 Nick made the announcement today on “The Nick Cannon Show”, saying that his 5-month old son, Zen, had passed away. He said things took a turn for the worse around Thanksgiving and then the tumor had begun to grow very quickly.

Cannon broke down on his show, saying he spent last week in California with his son, and on Sunday they took a trip to the ocean where Nick held Zen for the last time. Unfortunately, he said he died soon after.

Nick said that back when Zen was two moths old, he had started to develop what they thought was a sinus issue, and then noticed his head seemed large. Doctors said fluid had started to build up in Zen’s head, and then they discovered a tumor, which had required immediate surgery.

Zen was Nick’s 7th child — he was born earlier this year with model Alyssa Scott.