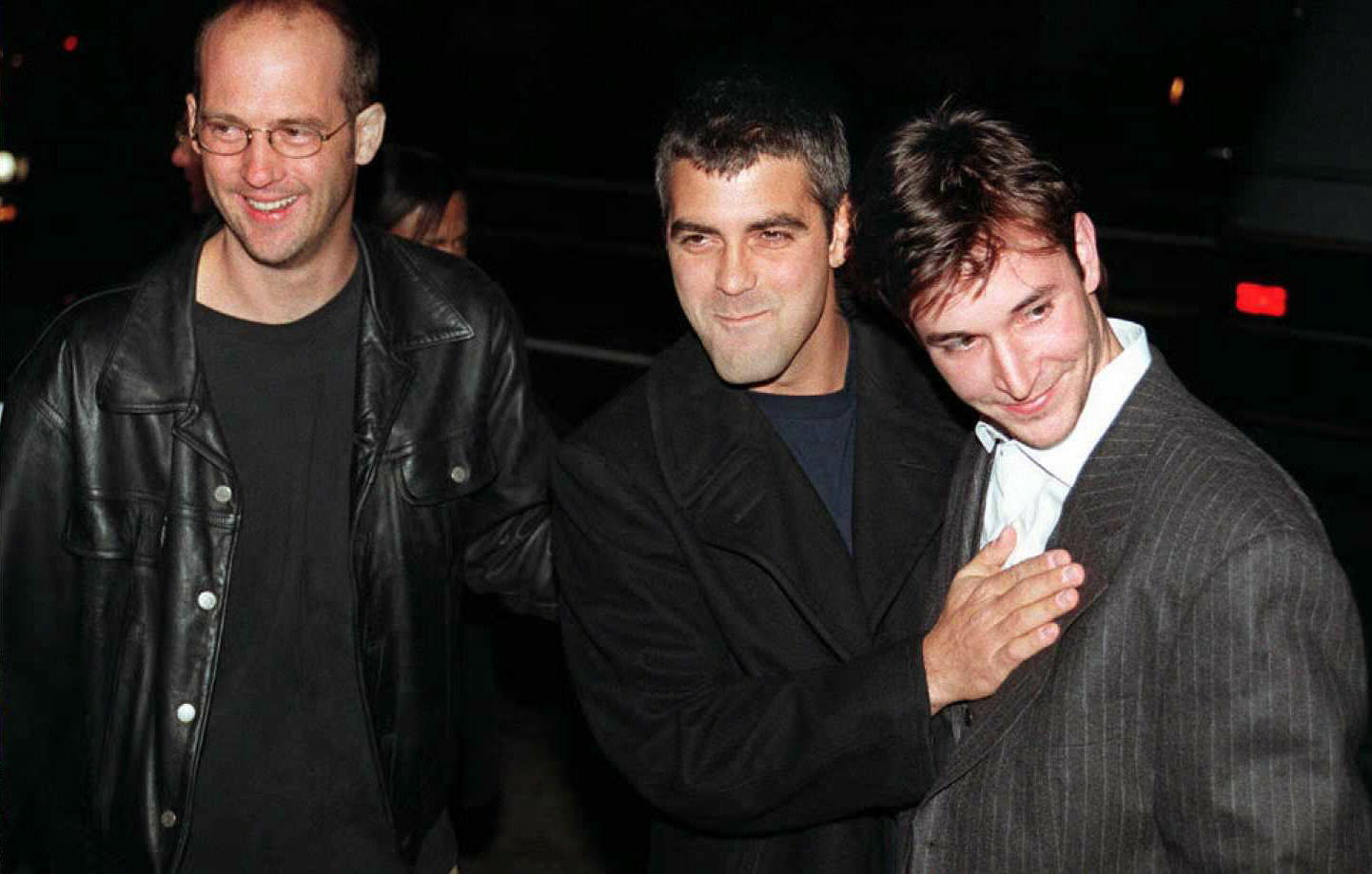 It's been almost 30 years since the premiere of “ER,” and like many other casts of old shows, the "ER" cast is reuniting to talk about their time on the show, and it's for a good cause. Next week, George Clooney, Julianna Margulies, Noah Wyle, Anthony Edwards, and more “ER” cast alums will come together for an episode of the charity YouTube series "Stars In The House."

This reunion will be virtual as the “ER” cast sits down to go back and talk about their time on the beloved and popular medical drama that ran for 15 seasons. Gloria Reuben played Jeanie Boulet on “ER”, and this will be extra special for her since she is president of the nonprofit Water Keeper Alliance, which the event will benefit. The Water Keeper Alliance works to ensure every community worldwide has drinkable, fishable, swimmable water.

The reunion is happening on April 22nd on the “Stars In The House” YouTube channel. You can tune in HERE